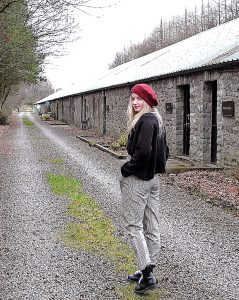 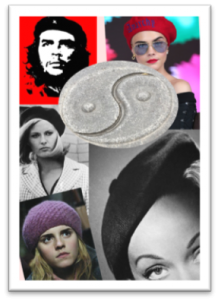 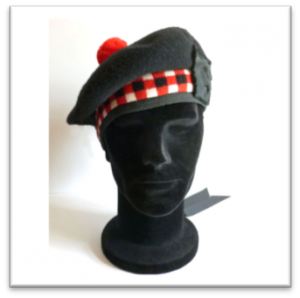 My millinery making is linked to my sculptural art practice. After years in fashion/textile design education, I am very knowledgeable in multiple aspects of fashion/textile design, styling and production. My teaching is based on my research into design and experiential learning. I offer talks and workshops to encourage everyone to be creative. My own practice covers; fashion illustration, accessory designing, styling, coaching, millinery, sculptural textiles,  hand and machine embroidery, pattern cutting.

I use my research on reflective experiential learning methods. I make it possible to unlock the individual character within your own creativity.

Organization of arts events
Workshops (in textiles, art and fashion).
1-1 creativity coaching on designer/making and styling.
Teaching community workshops with enhanced DBS certification.
Member of the Chartered Society of Designers and
Fellow of the Higher Education Academy and
Director of the Eden Valley Artistic Network and founder of EVAN West, encouraging connections for artists on Cumbria’s Western Edge.